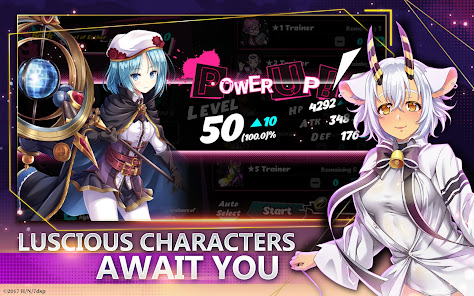 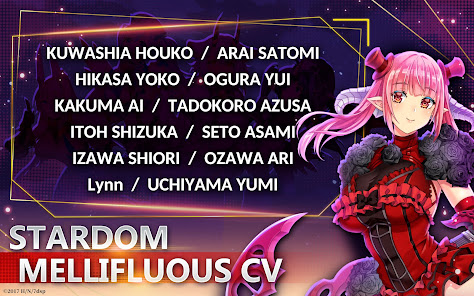 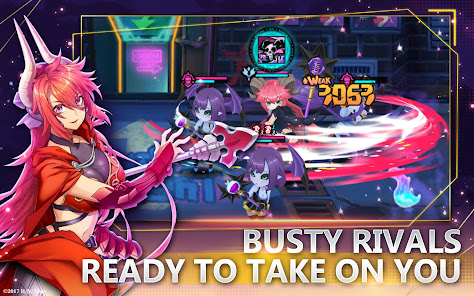 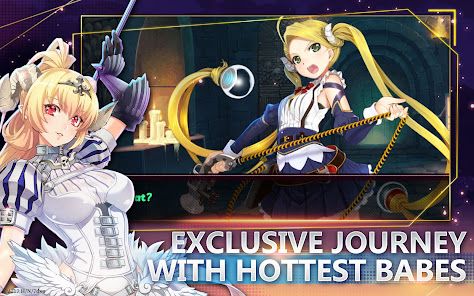 ■ Seven Mortal Sins X-TASY
Seven Mortal Sins X-TASY (Japanese: sin 七つの大罪) is a cross-media production project launched by publisher Hobby Japan in 2012, whose IP content includes manga and animation. It is a Japanese RPG that continues its animation and original voice actors. The battle scenes and the stories take the nonsensical route of "serious X prank".

■ Story
The story is about Lucifer, the fallen angel, who was sent to hell for her sin against the Gods. In the lowest level of hell, the demon lords who rule over hell have sealed Lucifer's power. Although Lucifer lost everything, she leads the demon lord Leviathan and a high school human girl Totsuka Maria as the "Arrogant Demon Lord Lucifer" and started a journey to fight back against the seven mortal sins. The story surrounded the "Seven Mortal Sins" thus began.

Based on the animation, a new plot is developed, and a large number of original characters are designed by the popular original artists in Japan, adding freshness and topicality to this work.

[Fancy skills, Powerful moves]
Character skills refer to the animation settings, the animation in the battle presents the excitement of the real fights.

[Various storylines free to choose]
Dialogue options can be chosen by the players in the storylines, characters will give different interesting reactions according to their personality settings.

[Character cultivation intimate exploration]
The unique "System of the Sin Karma system allows you to open and interact with the hidden stories of your characters!